You've Had Your Time, Now STFU!

Let us now honor famous Americans who have overstrutted and fretted their hour on the stage, and then some:

1.  Ted Cruz -- for his faux filibuster against Obamacare, more a gesture to aggrandize him.

2.  Miley Cyrus -- for twerking at the  V.M.A., for outlandish and ridiculous songs, and having a ferocious bad haircut.  Now wearing nipple shieldsunder a see-through blouse. Okay: you're sexy, no longer a Disney Princess.  But don't cop out with those damned nipple shields.

3.  Johnny Manziel -- for just being a loudmouth douche that's off the track.

At least Rush Limbaugh is quiescent, like a sputtering volcano; and we don't have Keith Olbermann to kick around any longer.

Still, the likes of Nancy Pelosi is running free.

Any there is always the possibility of Emmanuel Rahm sticking his head up like a malevolent whack-a-mole. 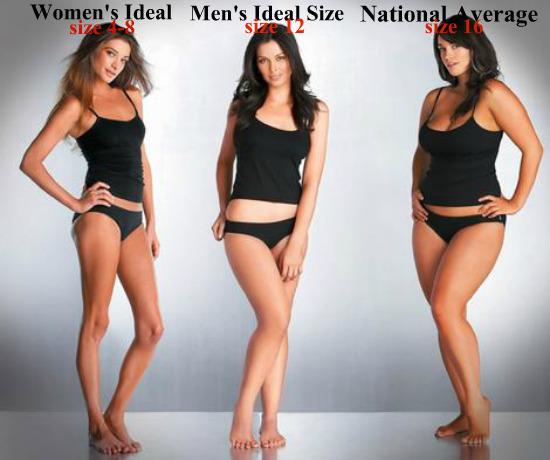 Actually, they all look really good.
Posted by Elvis Wearing a Bra on His Head at 9:52 AM 3 comments:

Once upon a time the government had a vast scrap yard in the middle of a desert. Congress said someone may steal from it at night, so they created a night watchman position (GS-4) and hired a person for the job.

Then Congress said, "How does the watchman do his job without instruction?" So they created a planning position and hired two people: one person to write the instructions (GS-12) and one person to do time studies (GS-11).

Then Congress said, "How will we know the night watchman is doing the tasks correctly?" So they created a Q.C. position and hired two people, one GS-9 to do the studies and one GS-11 to write the reports.

Then Congress said, "How are these people going to get paid?" So they created the following positions, a timekeeper (GS-09) and a payroll officer (GS-11) and hired two people.

Then Congress said, "Who will be accountable for all of these people?"

Then Congress said, "We have had this command in operation for one year and we are $18,000 over budget, we must cutback overall cost," so they laid off the night watchman.

Posted by Elvis Wearing a Bra on His Head at 6:14 PM 3 comments:

From Here to Ineffectuality

U.S. Secretary of State John Kerry said the United States is considering only an “unbelievably, small, limited” strike on Syria as punishment for their allegedly using chemical weapons and he insisted military action was not intended to end that country’s civil war.

Will we send an old DC-3 over to drop M-80s?  Or parachute Miley Cyrus in to twerk them to distraction?  Or make them watch the whole season of Two Broke Girls?
Posted by Elvis Wearing a Bra on His Head at 8:46 PM 1 comment:

Elvis Wearing a Bra on His Head
I'm in my 30's, and it shows. Since my parents had the good sense to leave Ohio, I lived in Florence (Flo-town), and currently live in Huntsville with my girlfriend Jennifer.I work as an engineer. Oh yeah, I graduated from Auburn. War Eagle! My screen name comes from an incident at a wild party while in college.